The star of Straight Outta Compton and Just Mercy draws on his film school past to crown the greatest in art and entertainment.

On Beauty
Details only on IMDbPro »
Create a list »

Do you have a demo reel?

Add it to your IMDbPage

Find out more at IMDb Pro »

How Much Have You Seen?

How much of Kasi Lemmons's work have you seen? 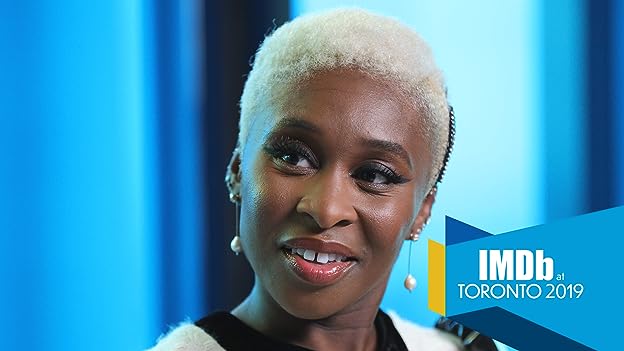 Cynthia Erivo discusses what went into her portrayal of Harriet Tubman. Joining her are Harriet director Kasi Lemmons and co-star Leslie Odom Jr.

Director (10 credits)
On Her Own Ground (TV Mini-Series) (filming)

2020 Self Made: Inspired by the Life of Madam C.J. Walker (TV Series) (3 episodes) (post-production)

2013 Black Nativity (written for the screen by)

2018 Monsters and Men (special thanks)

2018 Night Comes On (the producers wish to thank)

Directed a short film shown during the 74th Academy Awards in 2002.

[her film 'Black Nativity', inspired by her sister's passing] Within a month of her death, I started writing. Because it was 'Black Nativity' and had to do with a kid questioning faith, it was the right thing for to write at that moment. It saved me. I let it uplift me. That question of 'How do you keep having faith?' became very real to me.. I look at it and say, 'It's very me'. On the other ... See more »

She has appeared in one film that has been selected for the National Film Registry by the Library of Congress as being "culturally, historically or aesthetically" significant: The Silence of the Lambs (1991). She has also directed one film that is in the registry: Eve's Bayou (1997). See more »